The Edmund Pettus Bridge to 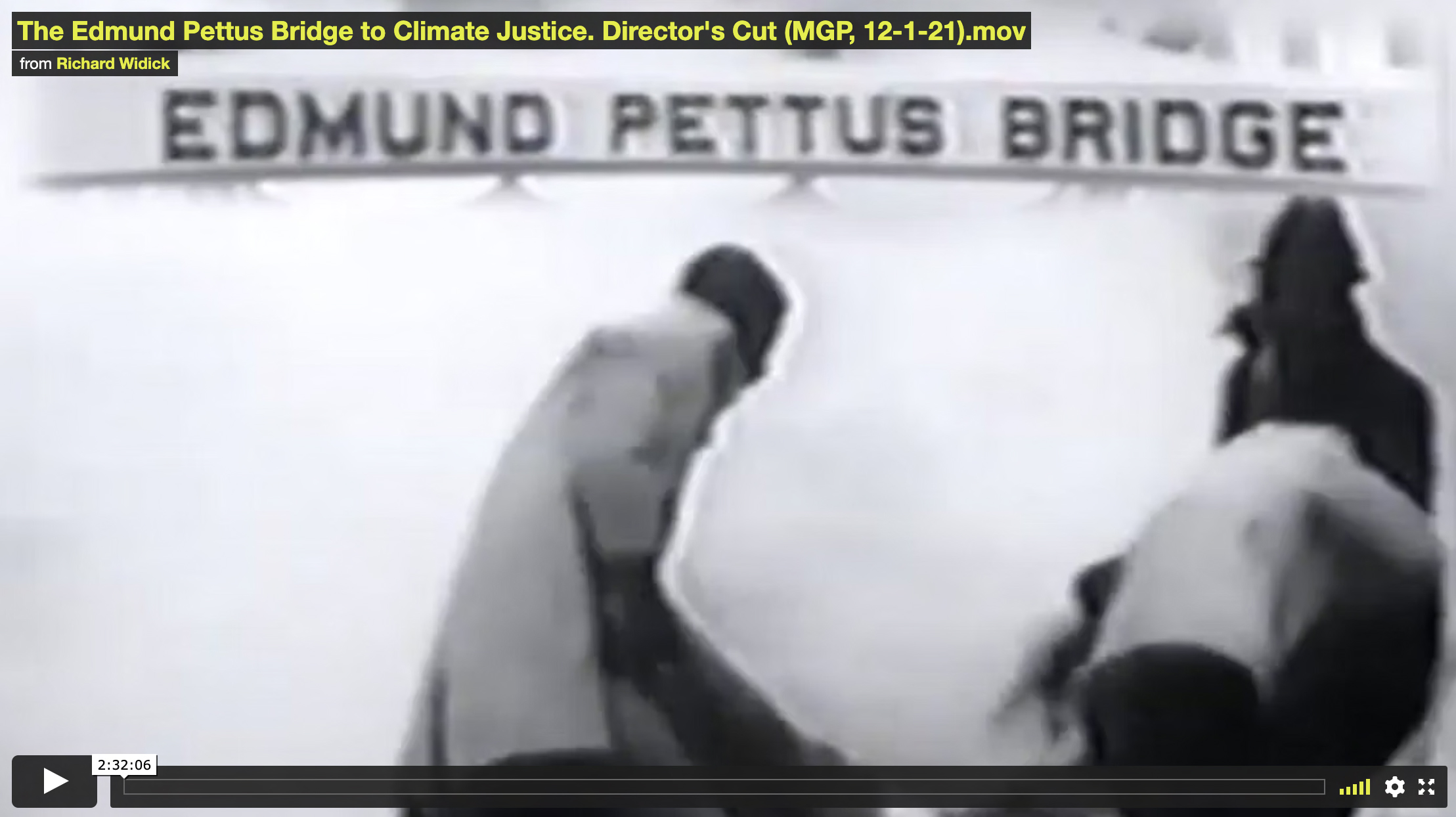 All film links will redirect you to the password protected site.

Overview of the film:

On January 6, 2021 insurgent American white nationalism introduced itself to the world, again, first in storming the US Capitol and then in sustained political efforts to suppress the Black vote ahead of the 2022 elections — but this extension of conservatives’ long-running Southern Strategy for locking down political power now threatens to determine much more than local control of Black lives by white majorities: today the lives of Black American voters, Black Lives Matter movements, poor peoples everywhere and Indigenous Peoples around the world are increasingly inextricably interwoven in the figure of the unfolding climate crisis.

UCSB Sociologist and Filmmaker Richard Widick takes the audience inside the global struggle to avert the crisis, tracking the corporations, climate social movements, and nations through ten years of international negotiations, street protests, and frustrated implementation of the so-called Paris Agreement on climate change.

Through firsthand participation and on the spot interviews at UN climate conferences in Durban, South Africa (2011), and then in Doha, Warsaw, Lima, Paris, Marrakech, Bonn, Katowice and Madrid (2012-2019), Widick exposes the complex intersection of corporate power, international relations, and racialized US politics in the failure of UN climate policies to put the brakes on the unfolding climate crisis.

Viewers will get an unvarnished, inside look at the people, places and powerful social forces currently at work preventing ambitious climate action — as well as the cacophony of mutinous, beautifully dangerous, and hope-driving faces of those who would put an end to the fossil fuel age, before it puts an end to all of us and all of our animal brothers and sisters, on whom we rely for so much and who now need us to succeed more than ever before.

He is author of Trouble in the Forest: California’s Redwood Timber Wars (U. of Minnesota Press, 2009).

Over the last 20 years he taught more than 30 classes at UCSB for the departments of Sociology and German, Slavic and Semitic Languages, including Critical Theory and Critical Filmmaking; Dreaming the Revolution: Marx, Freud, and Nietzsche; Global Ethnography; and The History of American Social Movements.

Widick represented the University of California inside the UN climate talks as an Official Observer Delegate from the Research Sector of Civil Society every year from 2011 – 2019, during which events he filmed The Edmund Pettus Bridge to Climate Justice (2021).

I filmed The Edmund Pettus Bridge to Climate Justice inside the UN climate talks over ten years, across 5 continents and inside 8 countries as I struggled to encounter, document and explain the collective human failure to confront the excesses of unfettered, fossil-fueled industrial globalization — and with each passing year of increasingly dire ecological indications it became more clear that each nation must confront its own greater and lesser internal tendencies toward authoritarian government, corporate and electoral responses to social and ecological crises and reactionary-cum-fascist movements.

But is it not the case that each individual confronts the same or similar challenges internally, psychologically?

Isn’t every person faced with choices between the high road and the low road? between difficult truths and convenient lies? between what’s good and pleasurable for oneself and what’s right and just for the other?

Going inside the United Nations climate negotiations for a full decade of ethnographic filmmaking as research method meant confronting the limits of my own capacity for grasping complex and often contradictory international relations; for bearing the weight of growing foreknowledge of increasingly likely catastrophic outcomes; and for maintaining constructive dialog — especially when faced with perspectives rooted in grotesque and malevolent corporate malpractice.

For these reasons and more, The Edmund Pettus Bridge to Climate Justice brings together and celebrates the music, the sights and the sounds from inside this world of trouble that is the global movement for environmental and economic justice.

Want to join the discussion?
Feel free to contribute! 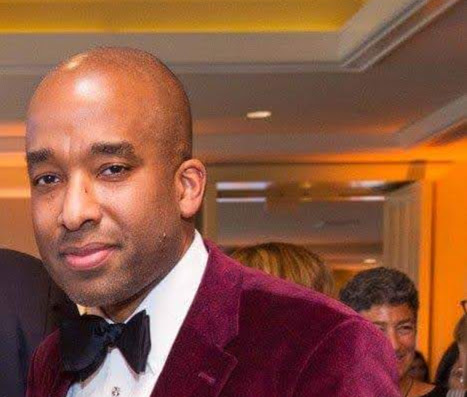 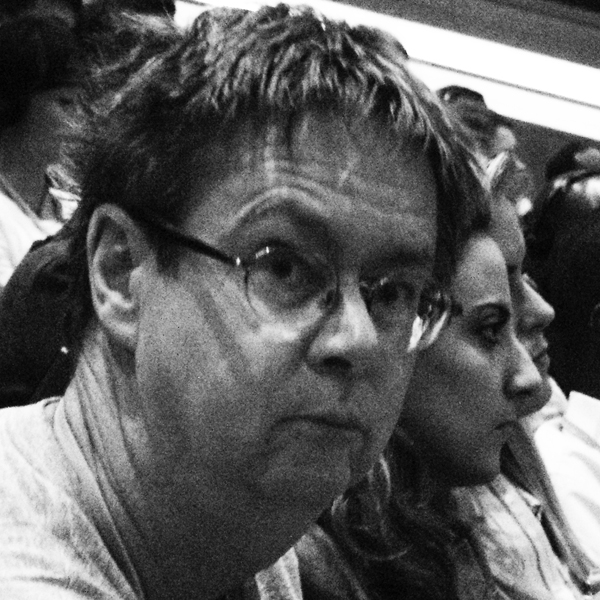 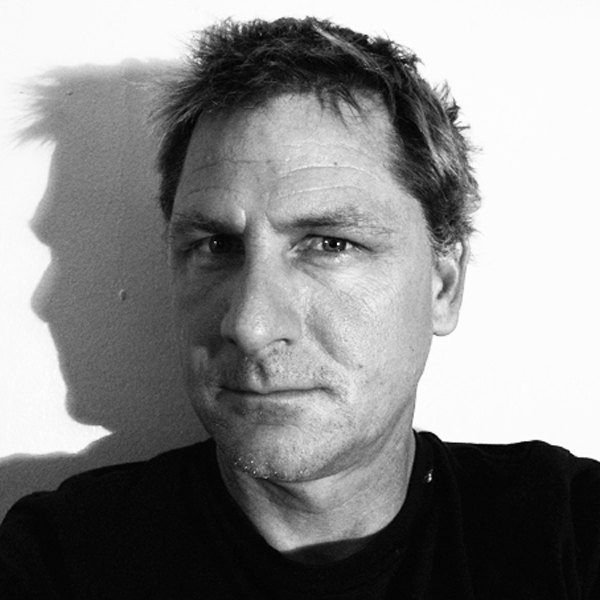